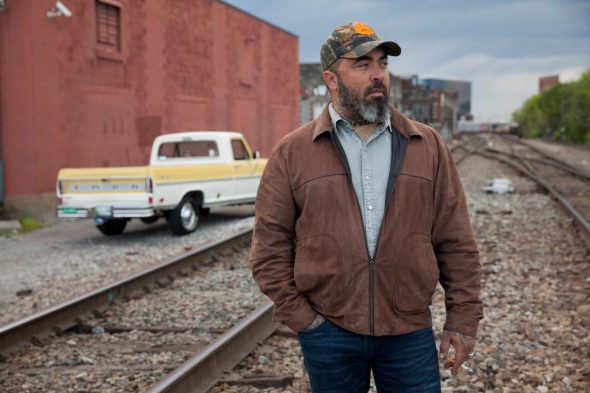 NASHVILLE, Tenn. – Fans of Aaron Lewis won’t be disappointed with the latest addition to his nonstop tour schedule. Lewis joins country-rocker Brantley Gilbert for his The Ones That Like Me 2018 Tour. Having spent the better portion of 2017 crisscrossing the nation on his Sinner Tour, Lewis’ no-holds-barred attitude continues breaking barriers that are so prevalent in today’s music industry. His raw lyrics and authentic sound continue to keep his loyal fan base satisfied while adding to it with each performance.

“Since beginning a solo country career, Lewis has only grown more confident in his honky-tonk spirit with last year’s excellent Sinner LP easily being one of the year’s best country albums.” – Dallas Morning News.

Making its debut at No. 1 on the Top 200 Albums, Top Country Albums and Top Digital Albums Charts, Lewis released SINNER, his third solo country project, in September 2016. In the stunning Dot Records follow up to his full-length solo debut, THE ROAD, Lewis redefines outlaw country. The critically-acclaimed project was recorded in a stunning 16 hours at Nashville’s Blackbird Studio with legendary producer Buddy Cannon (Willie Nelson, Merle Haggard, Alison Krauss, Jamey Johnson). Single-handedly writing 8 out of the 12 tracks, the outspoken singer/songwriter once again delivers.”

“Aaron Lewis shows a surprising understanding and respect for country music with his latest album, Sinner. Drawing from his childhood influences of listening to country music in his grandfather’s car, Sinner shows Aaron’s abilities as a singer, songwriter, musician and stylist. With guest appearances from Vince Gill, Alison Krauss, Willie Nelson and Dan Tyminski, SINNER might just be the record that propels Aaron to a permanent place in country music.” – The Boot

“Aaron Lewis brings a raw honesty to his songs on the new album Sinner that Country Music radio hasn’t heard in a long time. The imagery of the lyrics sucks you in, but his mournful voice and guitar keep you!”- Maverick Magazine

The Ones That Like Me 2018 is set to kick off February 1 in Worcester, MA at DUC Center. For a complete list of dates, visit aaronlewismusic.com.