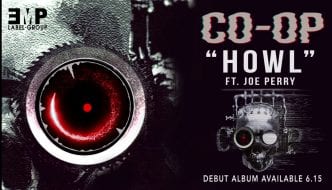 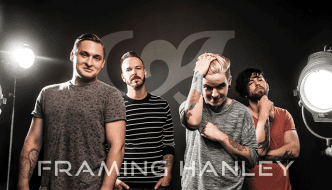 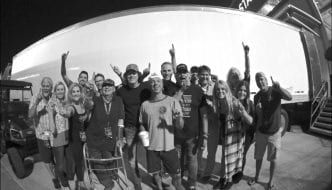 23 Years Later, Murphy Tops the Country Radio Charts It came out of the chute as the week’s Most Added Record. Thirty-two weeks – and twenty-three years later – David Lee Murphy returns to No. 1 on Billboard and MediaBase’s Country Singles charts. “Everything’s Gonna Be Alright,” a duet with co-producer Kenny Chesney, is a song that affirms the … END_OF_DOCUMENT_TOKEN_TO_BE_REPLACED 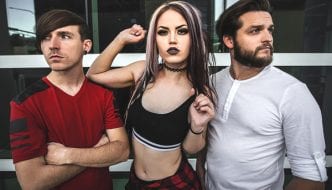 CITY OF THE WEAK DEBUT VIDEO FOR NOT THIS TIME PULLING TEETH TO BE RELEASED JUNE 22nd, 2018 "Not This Time" is the first single off their upcoming full length release Pulling Teeth to be released on June 22nd. ﻿﻿ From Minneapolis, MN, City Of The Weak haven’t slowed down since forming in 2012. The band has toured the United States … END_OF_DOCUMENT_TOKEN_TO_BE_REPLACED 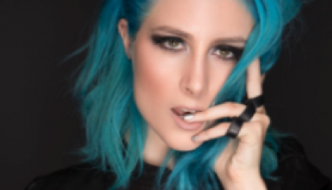 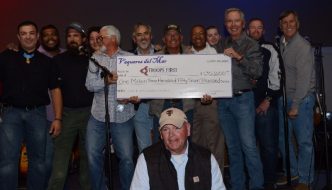 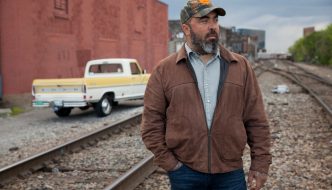 NASHVILLE, Tenn. – Fans of Aaron Lewis won’t be disappointed with the latest addition to his nonstop tour schedule. Lewis joins country-rocker Brantley Gilbert for his The Ones That Like Me 2018 Tour. Having spent the better portion of 2017 crisscrossing the nation on his Sinner Tour, Lewis’ no-holds-barred attitude continues breaking barriers that … END_OF_DOCUMENT_TOKEN_TO_BE_REPLACED 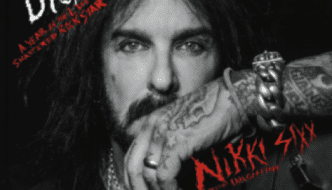 FINAL RADIO PROGRAM WILL AIR DECEMBER 31, 2017 PARTNERS WITH BROADWAY PRODUCER MICHAEL COHL FOR 2018 ADAPTATION OF NY TIMES BESTSELLING MEMOIR THE HEROIN DIARIES: A YEAR IN THE LIFE OF A SHATTERED ROCKSTAR LOS ANGELES, October 12, 2017 – Today global rock icon Nikki Sixx announces plans to step down as host of and end his … END_OF_DOCUMENT_TOKEN_TO_BE_REPLACED