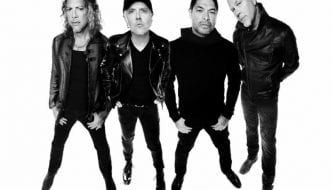 HARDWIRED...TO SELF-DESTRUCT  AVENGED SEVENFOLD AND VOLBEAT TO SUPPORT SAN FRANCISCO, CA - FEBRUARY 13, 2017 - Metallica today announced their WorldWired 2017 North American tour in support of their new album Hardwired...To Self-Destruct. The WorldWired 2017 tour is produced by Live Nation and kicks off on May 10th in Baltimore, MD at … END_OF_DOCUMENT_TOKEN_TO_BE_REPLACED 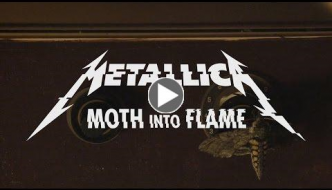 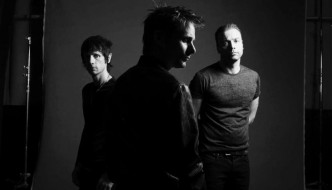 LOS ANGELES, CA - DECEMBER 7, 2015 - Muse was nominated for a Grammy Award today for the 58th Grammy Awards. The band received a nod in the Best Rock Album Category for their heralded seventh album Drones, which was released on June 8, 2015 by Warner Bros. Records. The album debuted at Number One in 21 countries around the world and … END_OF_DOCUMENT_TOKEN_TO_BE_REPLACED