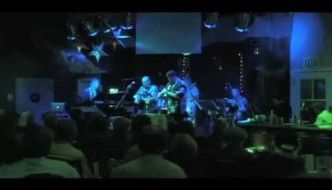 Human Nation was formed in the spring of 2009 by guitarist/composer Adam Levine, bringing together some of the best musicians from California’s central coast and quickly became a local favorite and has an ever-growing loyal fan base. They have performed at most of the major venues in the area to enthusiastic, standing room only, crowds. They have … END_OF_DOCUMENT_TOKEN_TO_BE_REPLACED